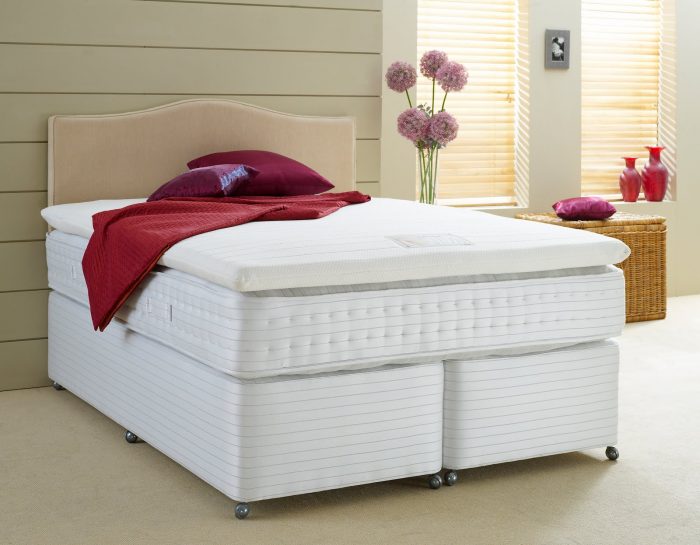 Why Do We Have To Sleep Every Single Night On Quality Mattress?

You have probably entered the point of exhaustion due to lack of sleep. On the other hand, when you sleep at least six to eight hours, you will be able to replenish endurance and strength. According to latest studies, lack of sleep causes significant changes in your body and increases risks of health issues such as cardiovascular diseases, obesity, and even early death.

If you want to enjoy high-quality sleep, you should find a mattress that fits you right. Of course, we can easily say that the rest is critical to function for numerous reasons. For example, when you sleep brain sends signals to your body to release compounds and hormones that will help:

The main problem with sleeping is that you cannot make up for the loss of it. On the other hand, if you sleep more than eight hours, that will also negatively impact your overall health. According to experts, seven to eight hours of sleep is the ideal solution for maintaining your bodily functions.

It Will Increase Longevity

We have mentioned above that a healthy amount of sleep for an average adult is approximately seven to eight hours each night. United Kingdom researchers have analyzed data from 16 different studies over 25 years. They have stated that people who slept for less than six hours a night were more likely to experience premature death.

Click here to learn more on biological perspective of sleeping.

On the other hand, people who slept more than eight hours have a higher risk of health issues. Therefore, the best solution is to sleep maximum eight hours at night to gain maximum benefits without harmful side effects.

When you have a poor sleep pattern, you will need more energy to stay awake and to function on a routine basis. During nights, you will need fewer calories than when you’re awake. However, when you reach the point of sleep deprivation, your brain will start releasing chemicals that will signal hunger.

This will lead you to eat more, exercise less and gain weight in the long run. According to the study of 5000 Japanese adults, people who slept less than 5 hours and more than 8 hours have a higher body mass index. On the other hand, people who slept between 6 and 8 hours a night had the lowest levels of blood sugar over the course of three months.

Sleep deprivation is a problem that affects both adults and children. In 2014, one study showed that children who slept less had high BMI and increased risk for obesity. Check this  to calculate your BMI.

One study conducted in 2013 found that sleep restrictions increased the number of inflammatory compounds in a body. These compounds are closely associated with conditions such as allergies and asthma.

At the same time, researches have studies on people who had long-term sleep issues as well as limited sleep deprivation. In both cases, they have found that a participant’s immune systems were weak which means that they got sick more often than people with healthy sleeping habits.

Sleep Will Increase Your Memory And Brain Performance

Apart from getting a clear focus due to good night sleep, you will be able to strengthen and protect your memory. According to some researches, sleeping after learning will help you with memory retention. It will also reduce the interference from side events which is great for people who study a lot.

People who sleep less than others:

Therefore it is essential to get seven to eight hours of sleep so that you can pass through all sleep stages. Each stage will help you get healthier and maintain your bodily functions as usual. 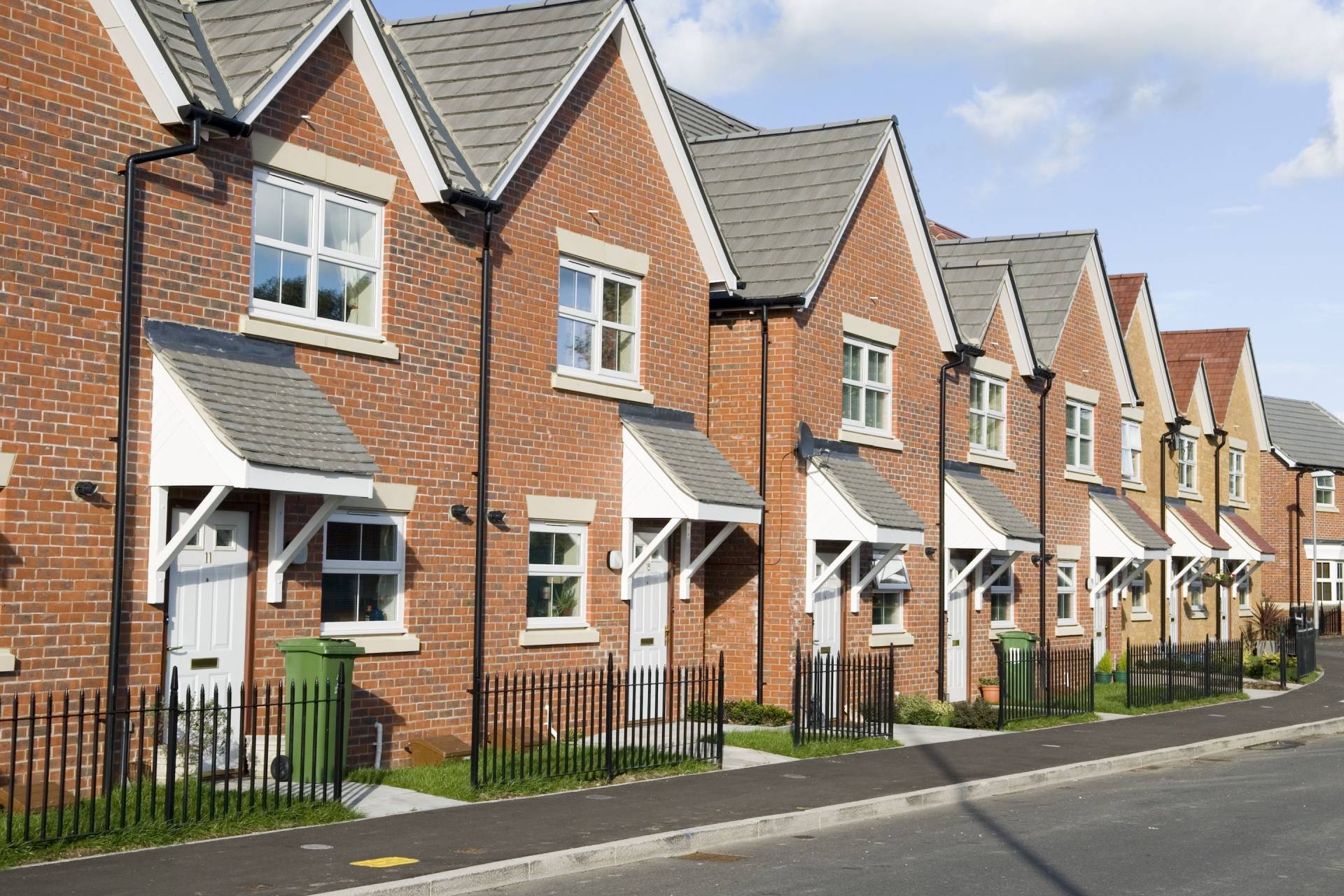 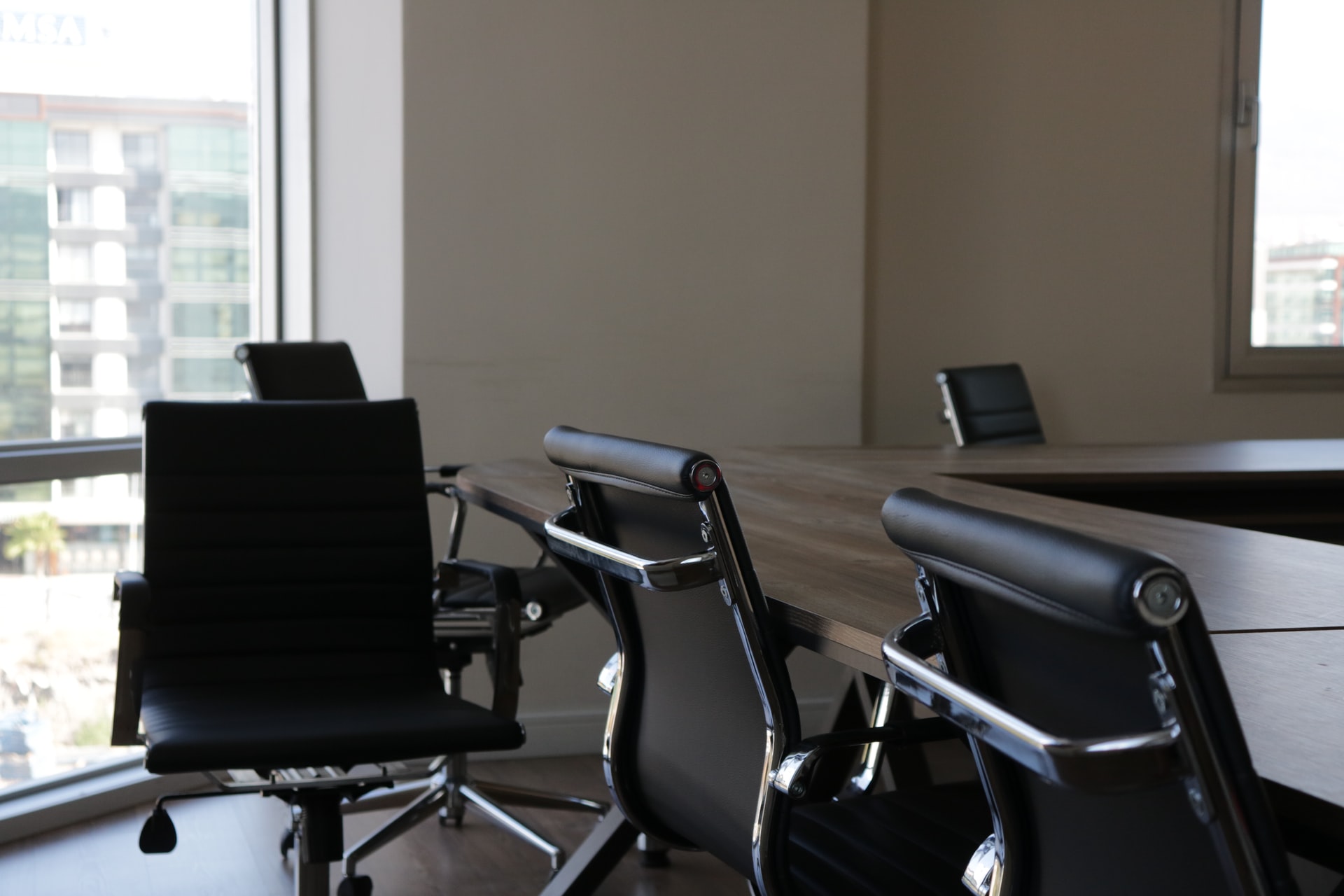 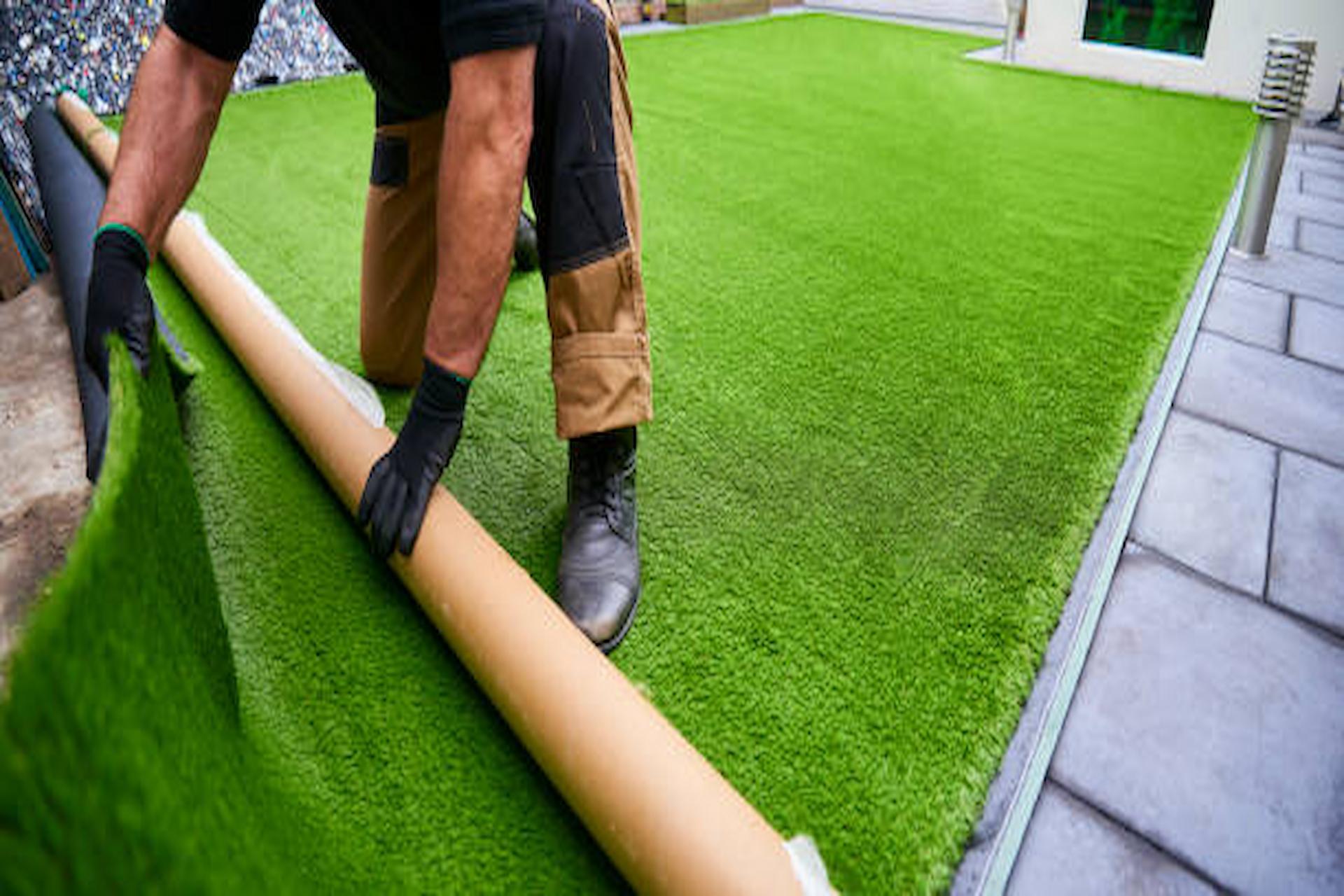 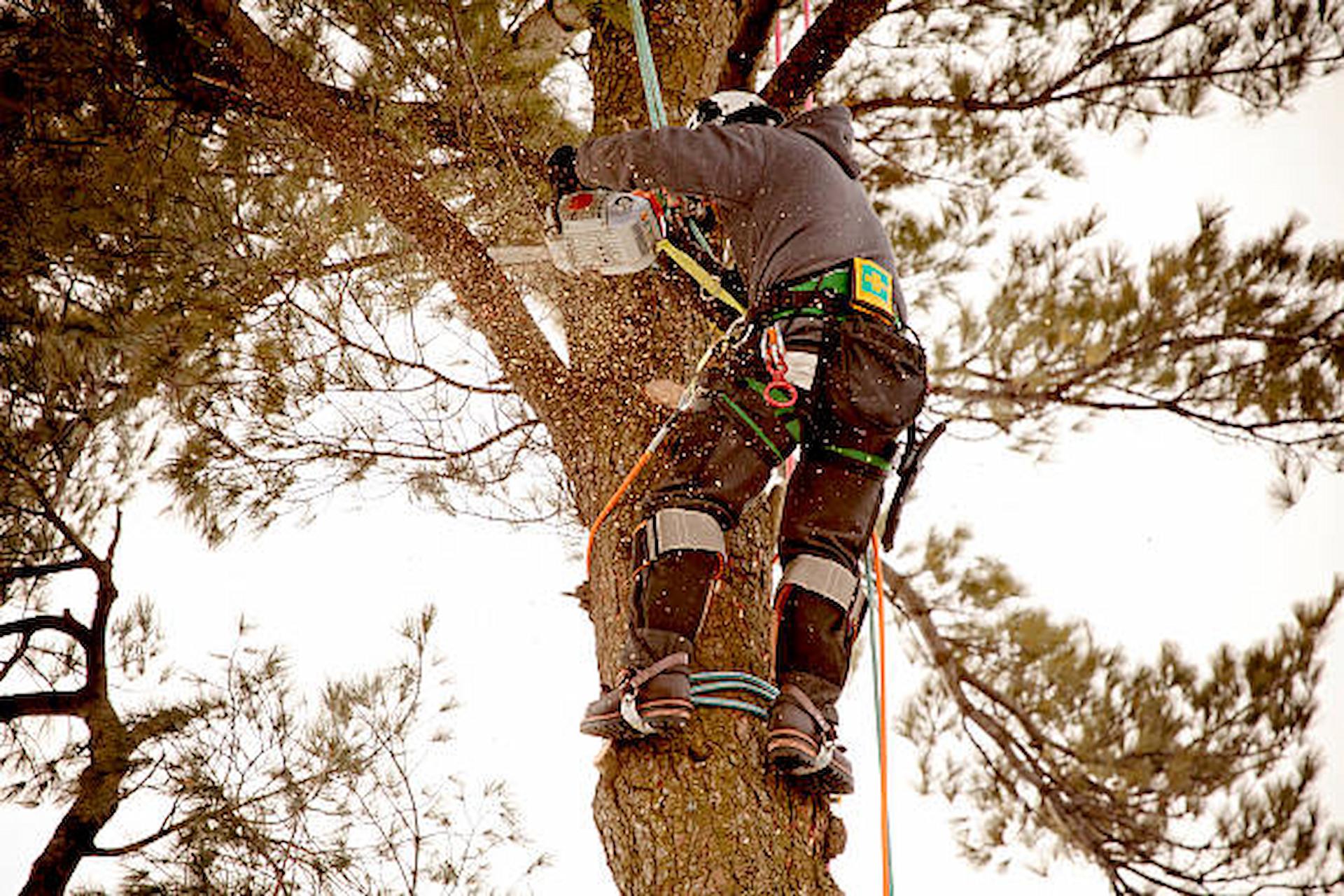 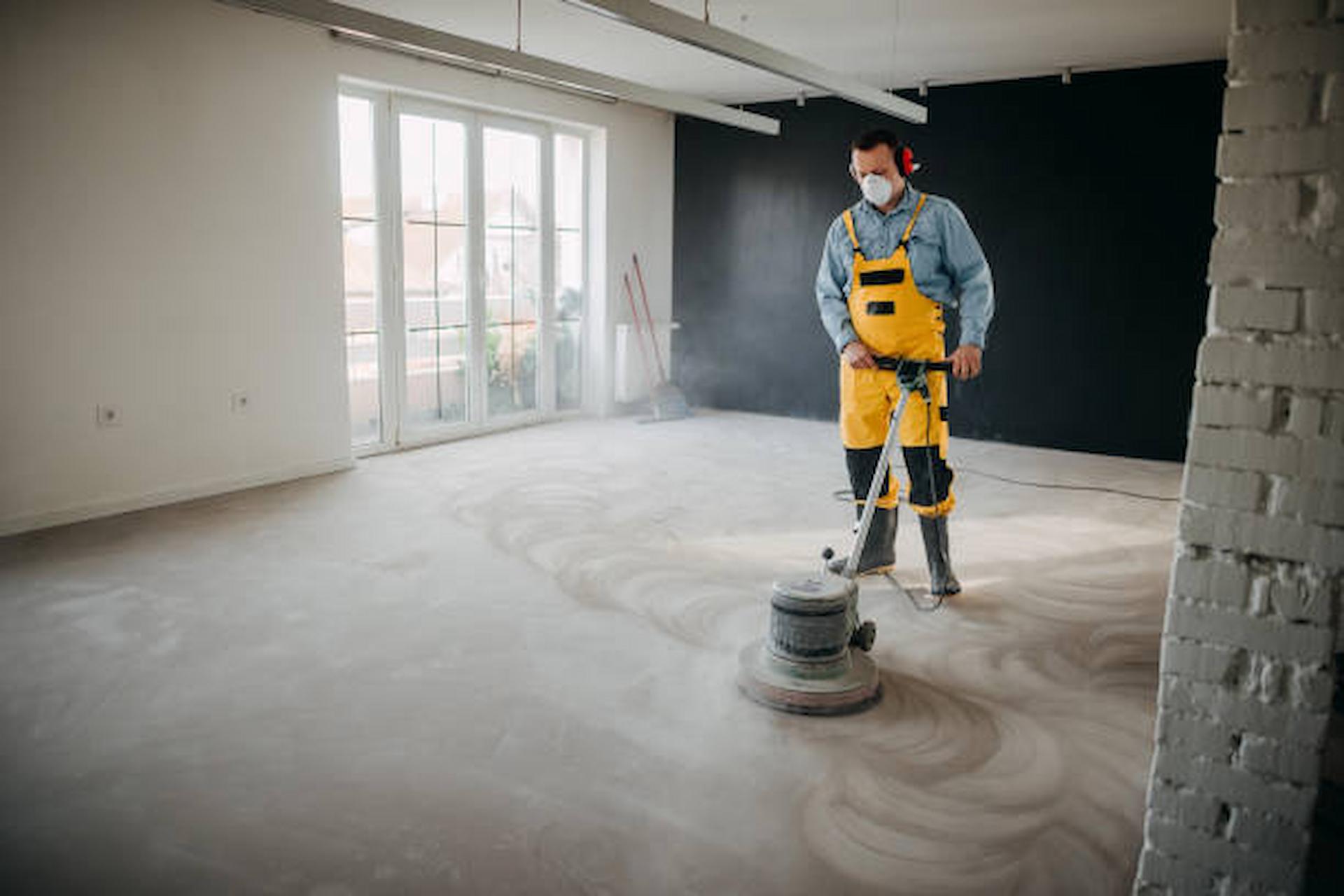 Garden
Get A Sparkling Concrete Floor For Your Home Or Office 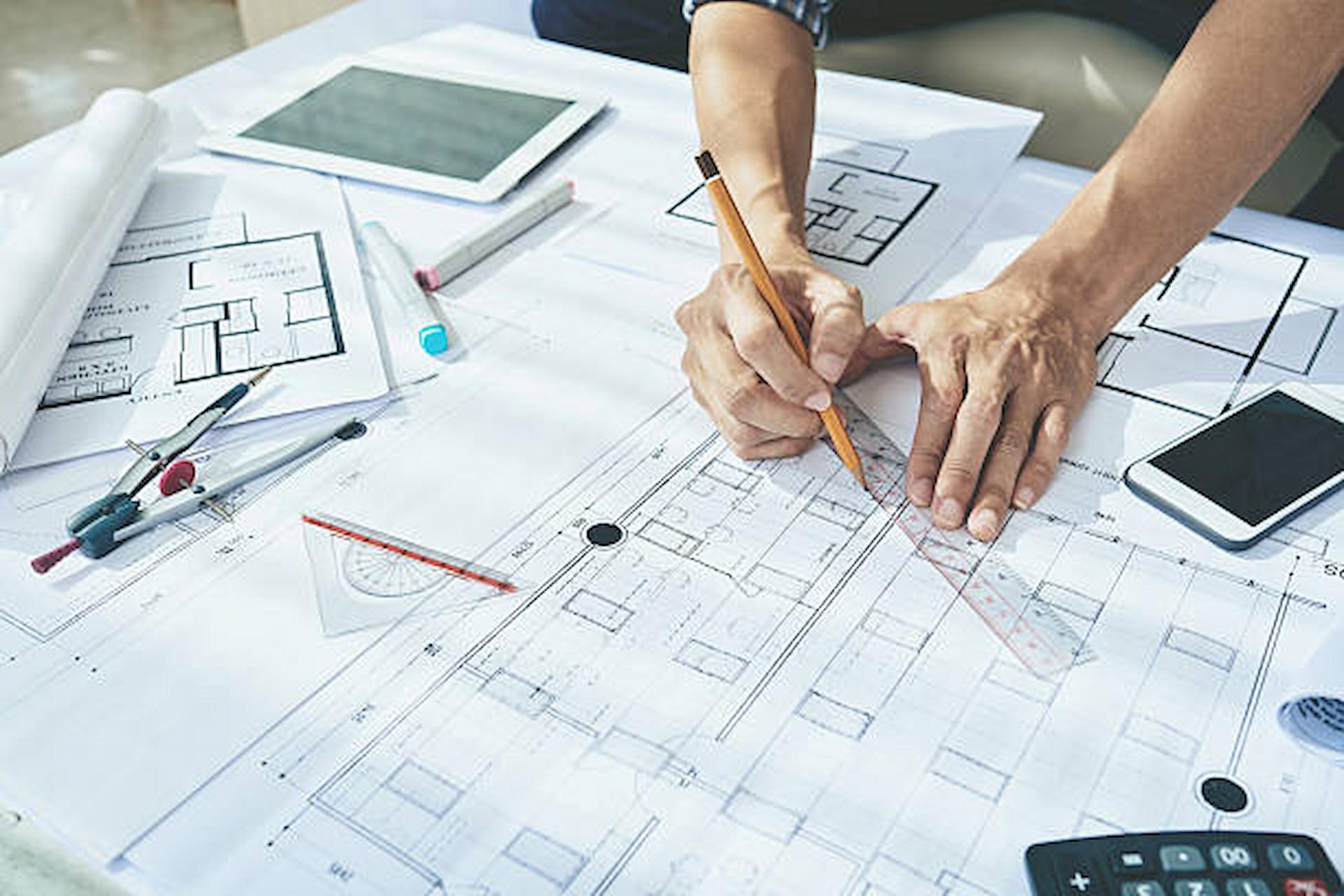 Home
HOW AN ARCHITECT CAN BENEFIT YOU 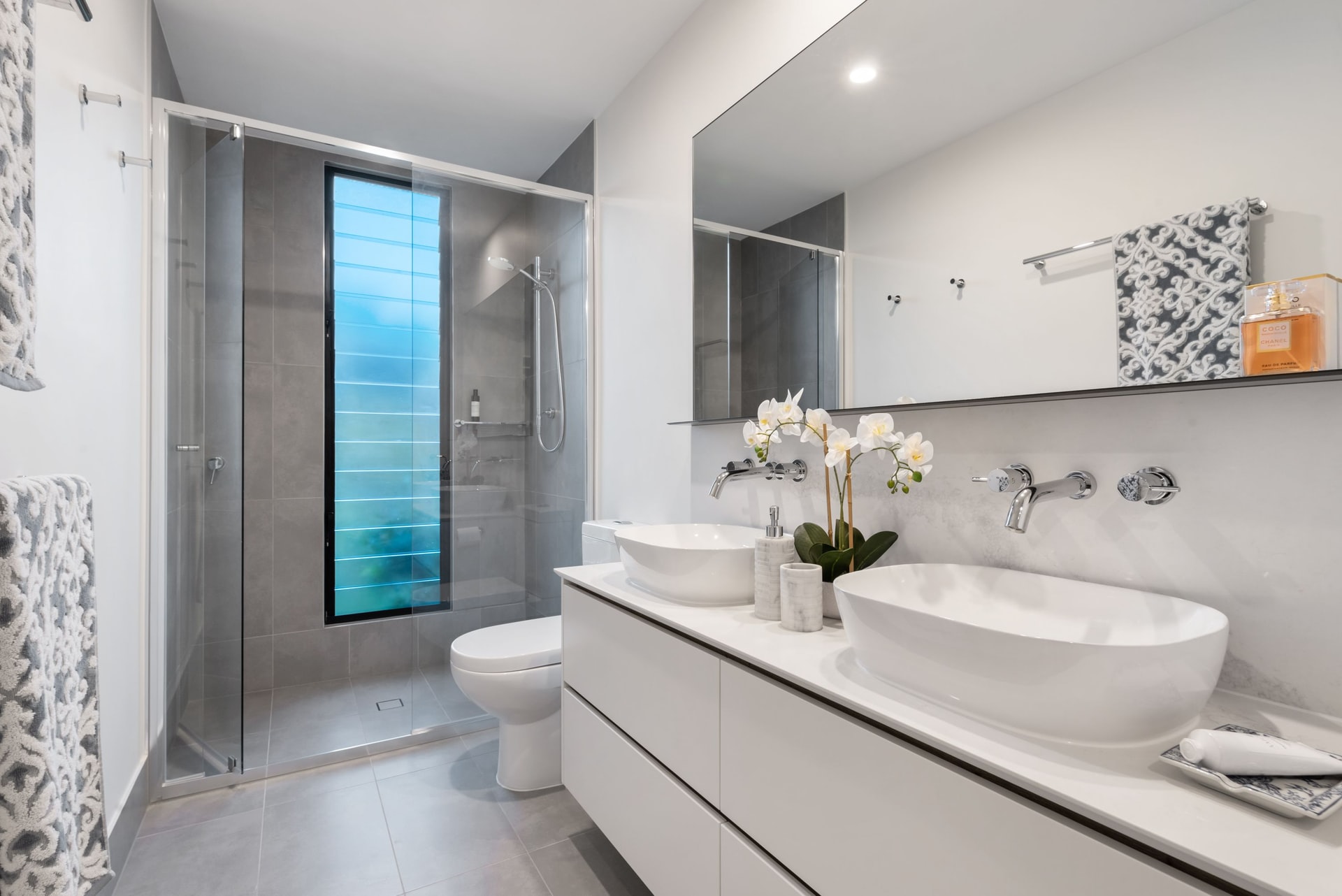